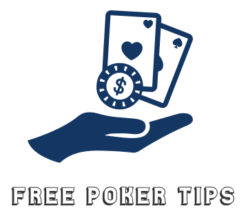 How Many Poker Tournaments are there in the USA? 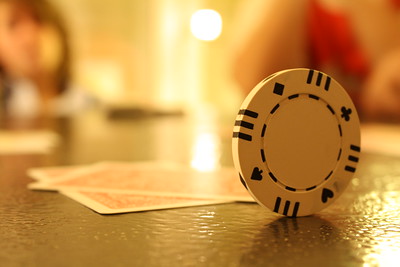 Let’s face facts; poker is no longer as popular as it was during its halcyon days of the early noughties. Back when major tournaments were televised and millions of players flocked to engage in championships online.

However, it retains a cult following across the globe, even in burgeoning iGaming marketplaces such as North America. Pennsylvania and Michigan were the most recent states to legalise online poker. It joined Delaware, New Jersey and Nevada in the process.

In this post, we’ll look at the key drivers of online poker in the US, while considering some of the biggest tournaments nationwide.

The iconic PokerStars brand has endured a challenging history stateside, especially following the rollout of the Unlawful Internet Gambling Enforcement Act (UIGEA) of 2006. This saw the brand minimise its presence in the US market, although it didn’t withdraw completely from the industry.

This has enabled PokerStars to remain the dominant platform of its type in North America. While its acquisition by The Stars Group has created a scenario where it also emerged as the largest real- money poker site in the world.

To this end, PokerStars currently controls more than two-thirds of the global online poker market, with the US sector remaining at the forefront of its continued growth.

As reported by online-gambling.com , PokerStars continues to shape and impact the US online poker market. This is especially in states that are relatively new to the sector. This includes aforementioned authorities like PA and MI, where PokerStars is already among the top operators and providers of competitive poker tournaments online.

In fact, these regional markets have significantly boosted PokerStars’ revenues of late, with the brand significantly outperforming major rivals such as BetMGM USA.

Similarly, the current WSOP US / 888 Poker network running in Delaware, Nevada and New Jersey is almost 40% smaller than the PokerStars USA alternative. There’s no sign of this trend abating any time soon.

What are the Biggest Poker Tournaments in the US?

At state level, there are usually hundreds of poker tournaments held annually, both online and in corporeal locations nationwide.

Of course, the coronavirus pandemic changed this status quo through 2020. The vast majority of in-person tournaments were either cancelled for the year or hosted exclusively online instead.

This trend has continued somewhat in 2021 to date, particularly with coronavirus infections rising in some states and particularly those that have relatively high rates of unvaccinated residents. As a result, there are considerably less live poker tournaments than were contested prior to the pandemic. Although, a select few have already been hosted with significant success (including the iconic ‘Venetian DeepStack Extravaganza II’ in Nevada).

What’s more, there are plenty more events scheduled for the remainder of the year. Most notable of these is this year’s World Series of Poker tournament. The WSOP will return to being an in-person event in 2021 after being operated as a hybrid event last summer.

To facilitate this, this year’s iteration has been moved from the summer to September 30t. The event is tentatively scheduled to end on November 17th.

This year’s championships will be held at the Rio All-Suites Hotel and Casino in Nevada. Most of the individual events will be built around the popular Texas Hold ‘em poker format. Although the full schedule hasn’t been formally released yet, the opening weekend will have a $5 million guaranteed tournament, alongside a $25,000 H.O.R.S.E event.

On November 4th, the $10,000 Main Event tournament will kick off. It ought to draw from a huge pool of players from across the globe.

September will also see a huge Championship event in Southern California, namely the MSPT U.S. Poker tournament. This is considered to be the crown jewel of the Mid-States Poker Tour in 2021. California is home to some of the best and most competitive poker rooms in the whole of the US.

This championship will also feature a number of events, including a $2,500 buy-in Main Event which will enable players to compete for a $500,000 guaranteed prize pool.

Interestingly, there’s still a considerable amount of uncertainty surrounding this year’s US poker schedule. Multiple tournaments are yet to be confirmed and several on standby depending on infection rates and regional lockdown measures.

Players can expect additional World Poker Tour events such as the WPT Maryland Live in Baltimore to be added to the schedule this summer. There’s also a handful of MSPT tournaments may also be hosted nationwide.

Regardless, there are plenty of upcoming events to keep poker players interested this year. Plus, the return of the WSOP Main Event is tremendous news for the industry as a whole! 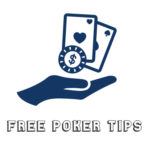 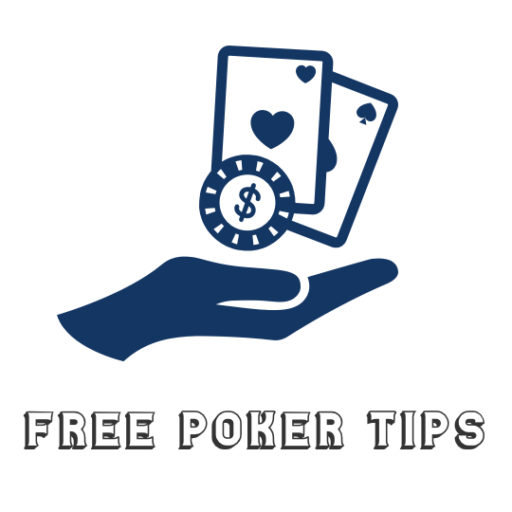